B.F. Raid (Boston’s Final Raid) were a heavy metal band out of Malden, Massachusetts. B.F. Raid was known for their unique approach to metal, mixing genres like reggae and psychedelic grooves into their aural assault. The band enjoyed popularity playing the Boston Club circuit in the early eighties. Fans of the band would catch shows at the Channel, Rat, Jumping Jack Flash and Jack’s in Cambridge. The band also would do occasional shows in the bars along Revere Beach. Two of the band’s songs, Victim and Angel made their way to local college radio. Both songs can be streamed or downloaded free on the music page. 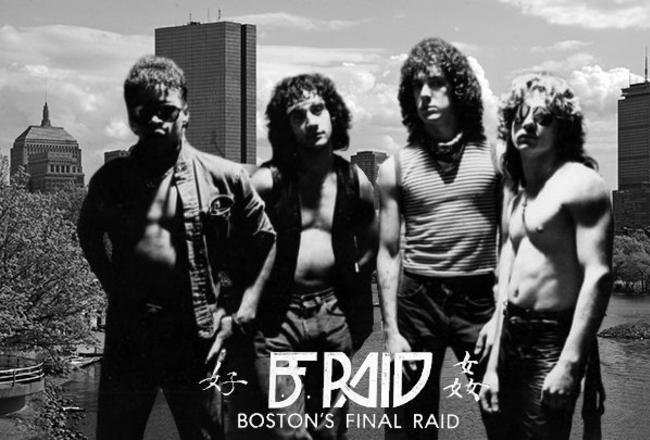